You may notice the audio cut out a few times during this video. This is because to show this on my website I needed to remove all reference to the client for whom the video was intended for. It was a very fun and challenging project!

I did not design the characters (that is not my forte) but I did rig and animate them. Get ready for some geekyness. One thing I didn't anticipate being such a challenge was rigging the clothing on the characters. It turns out that to get the bend I wanted in the arms, I couldn't precompose the sleeves on the character's shirts. I also wanted to be able to change the gradient shadow on the characters inner sleeve depending on how close it was to their body thus allowing for more or less shadow to be cast. However, gradients are tricky things in After Effects. I ended up using nulls that were linked to the rigging of the arm to control the gradients expressions converting the gradient controls from world space to layer space to make them connect properly to the nulls. 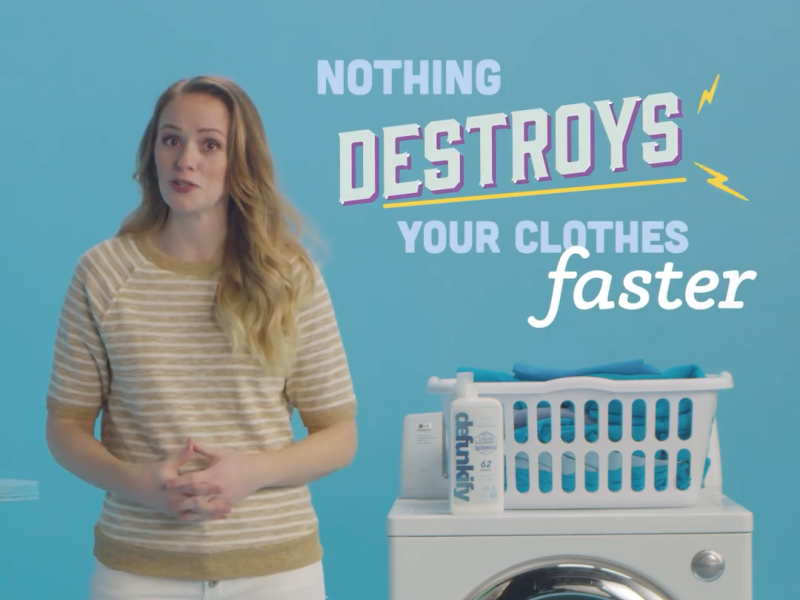 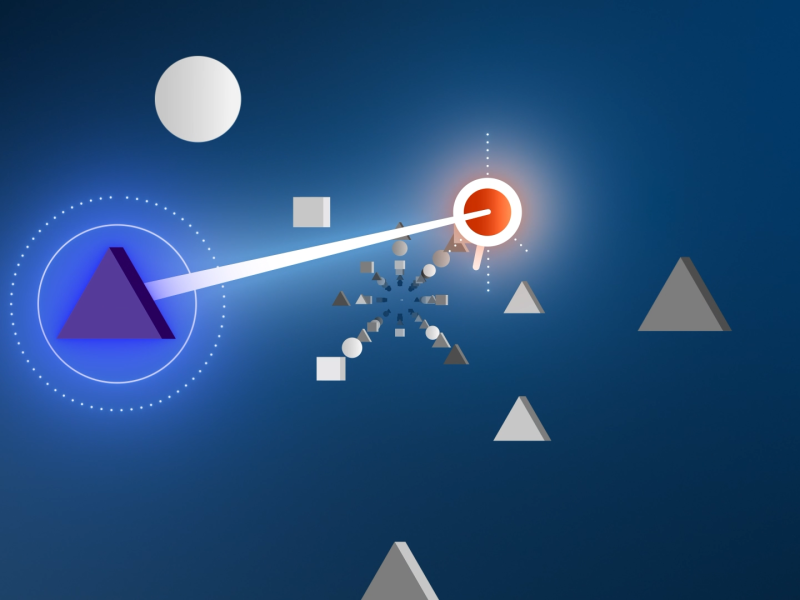 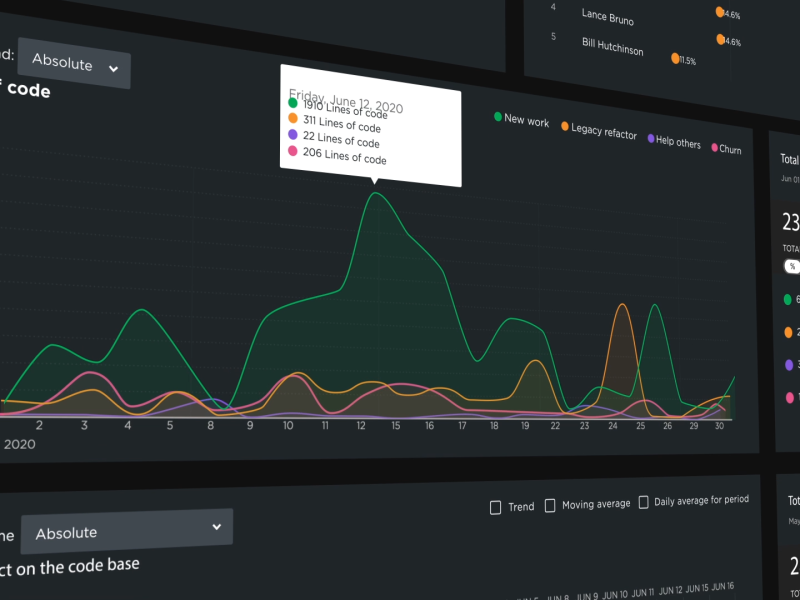 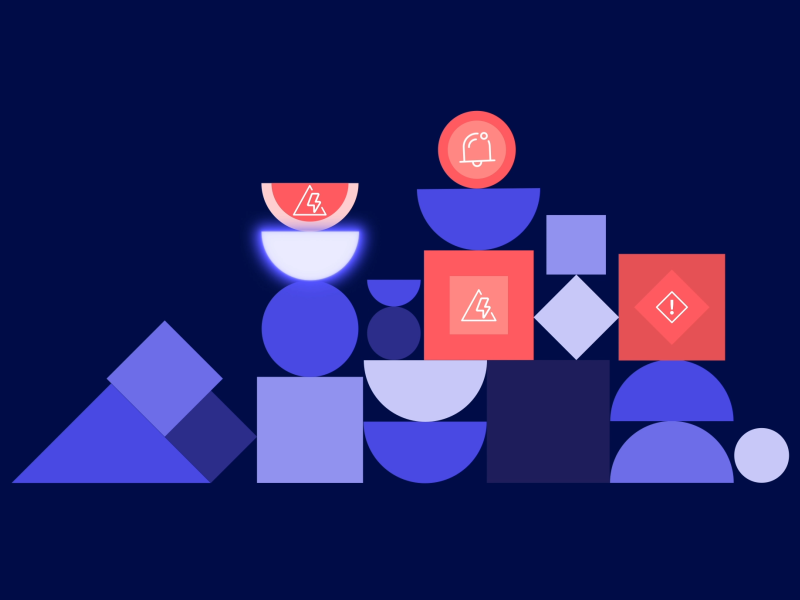 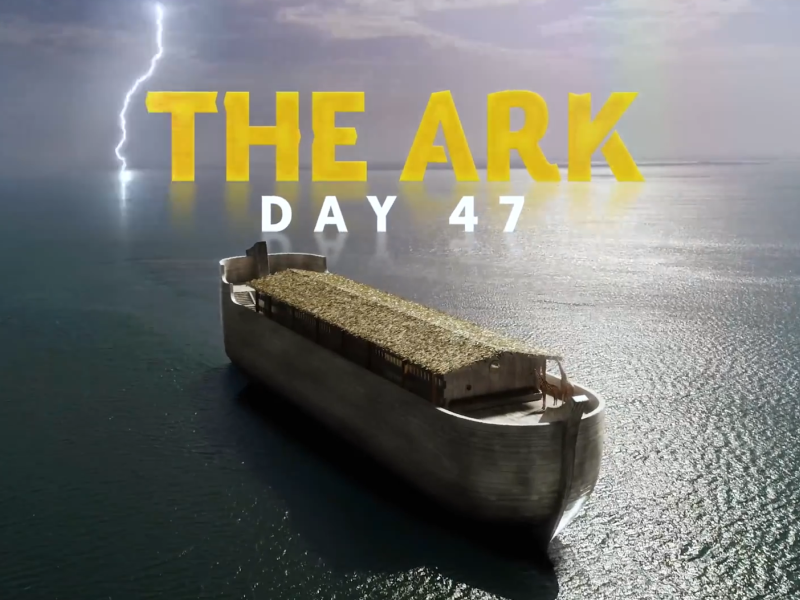 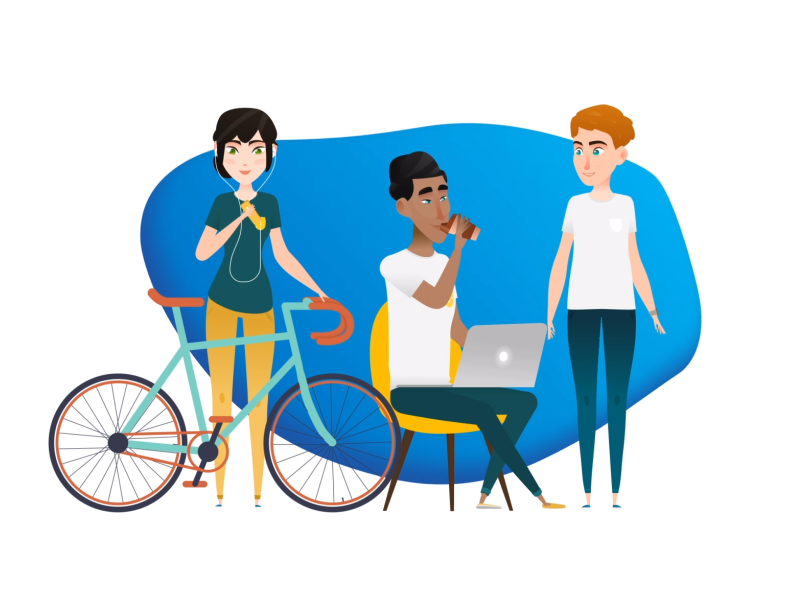 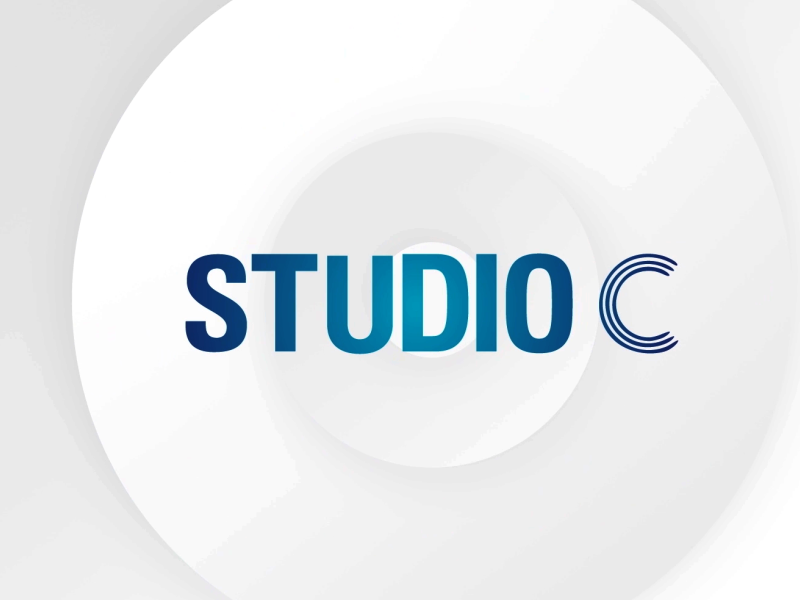 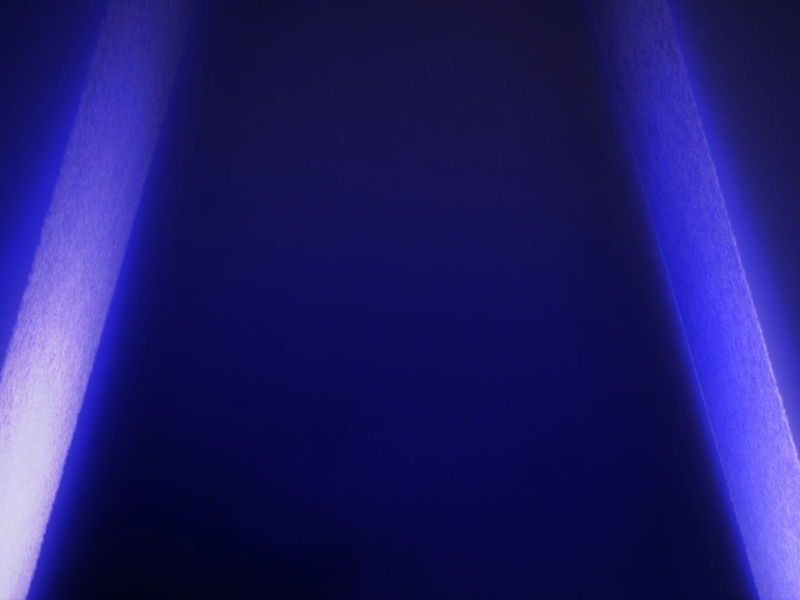 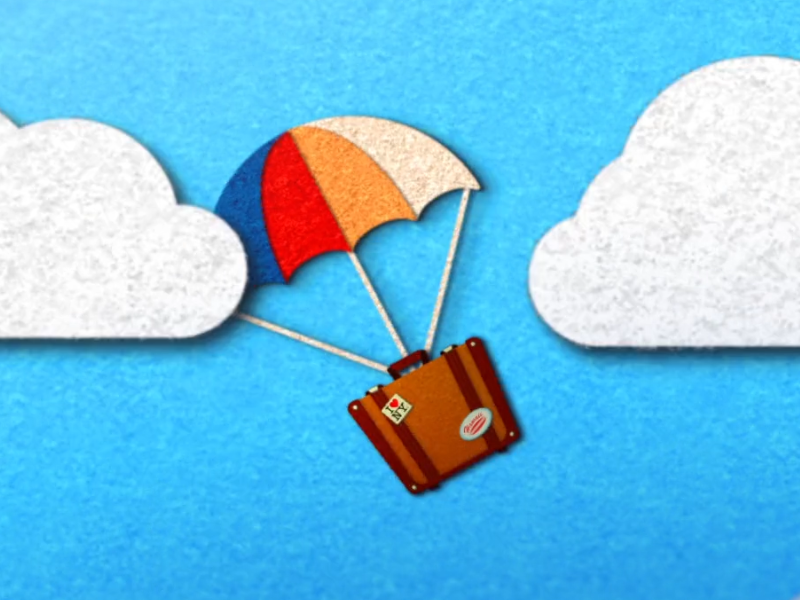 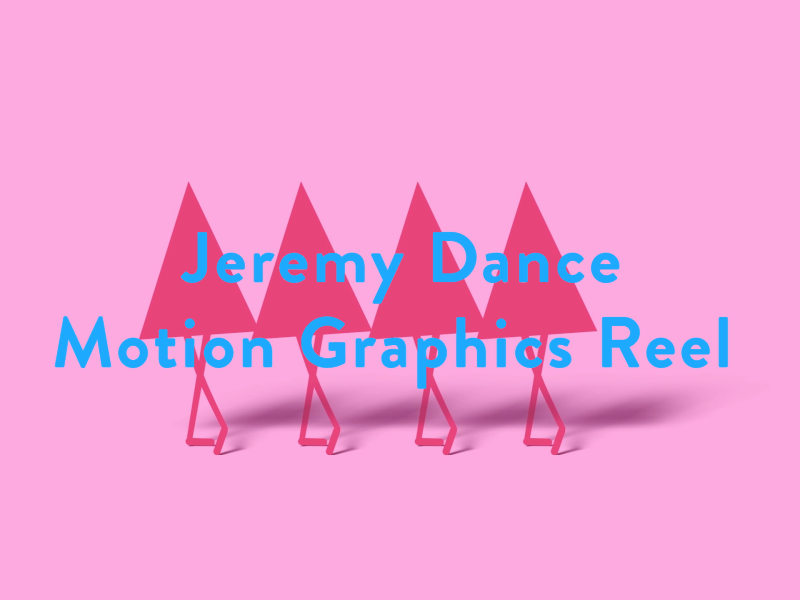 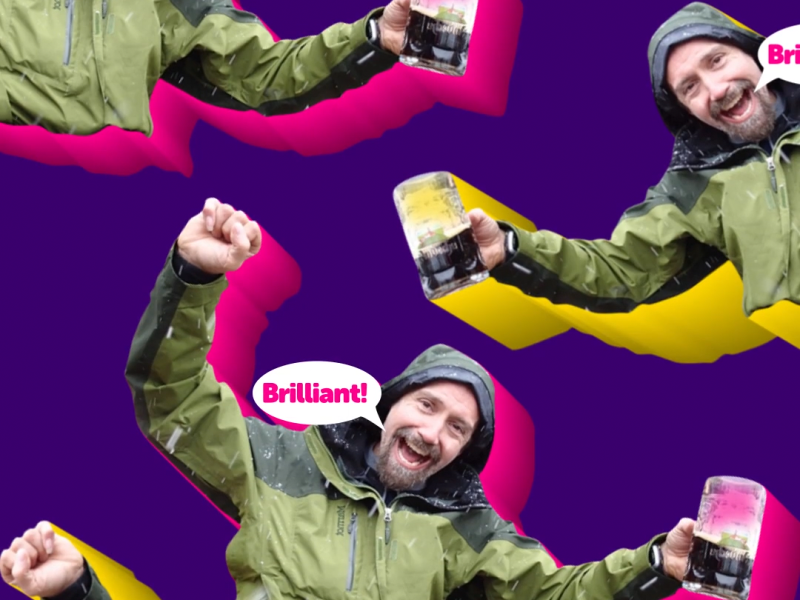 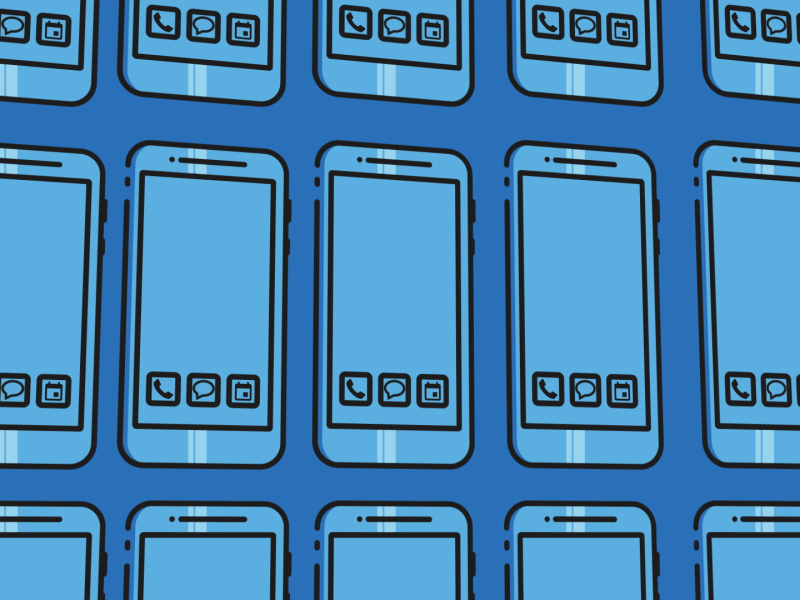 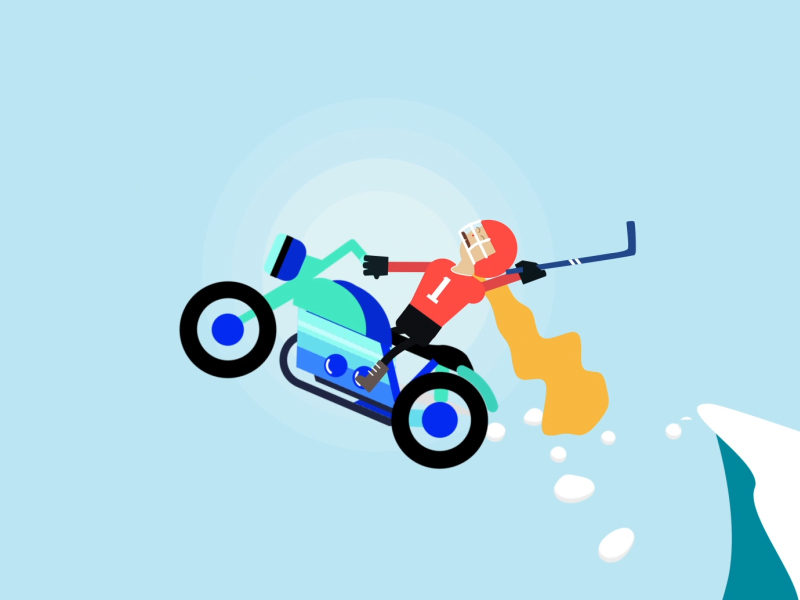 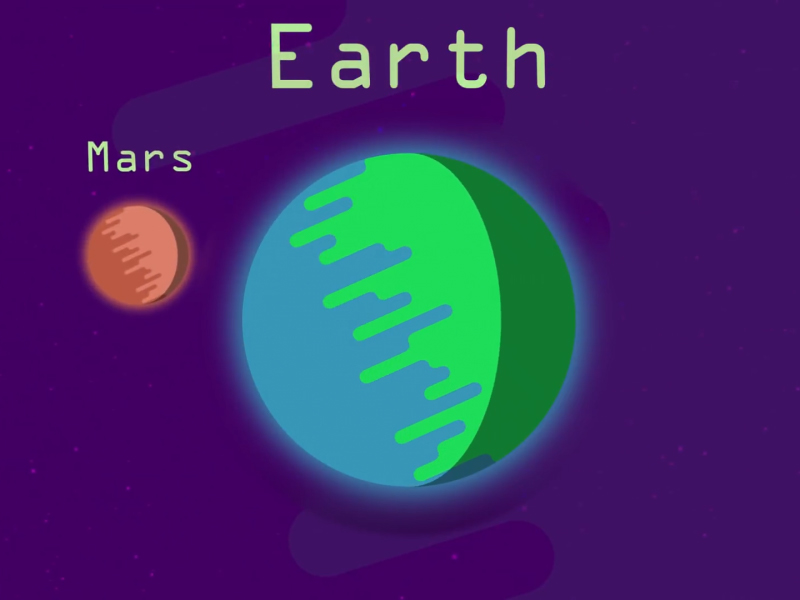 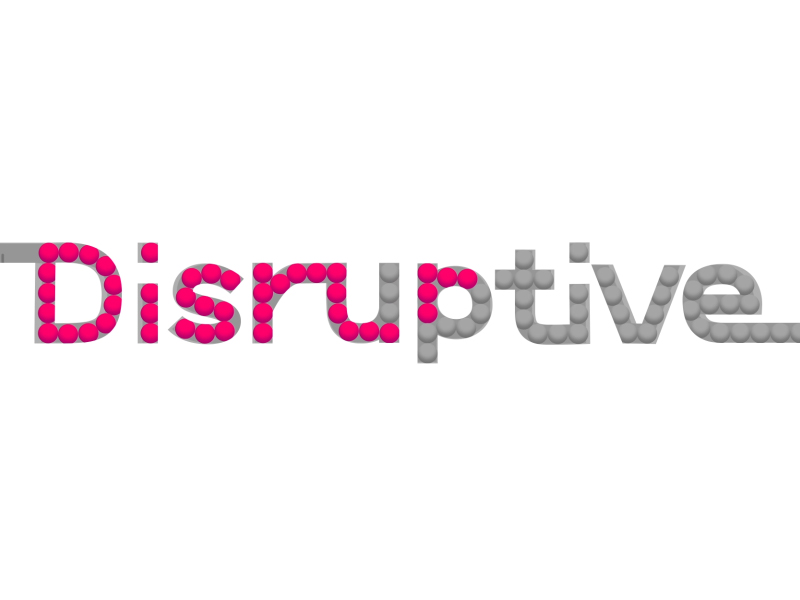 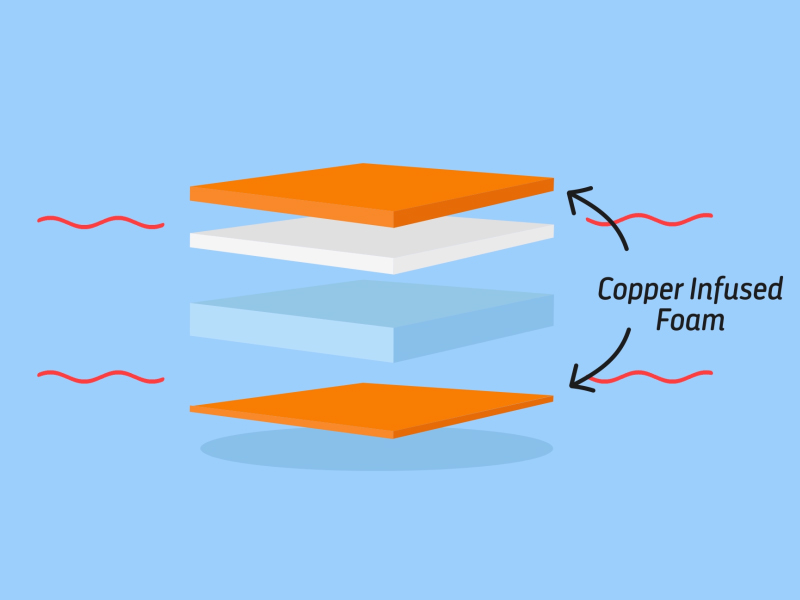